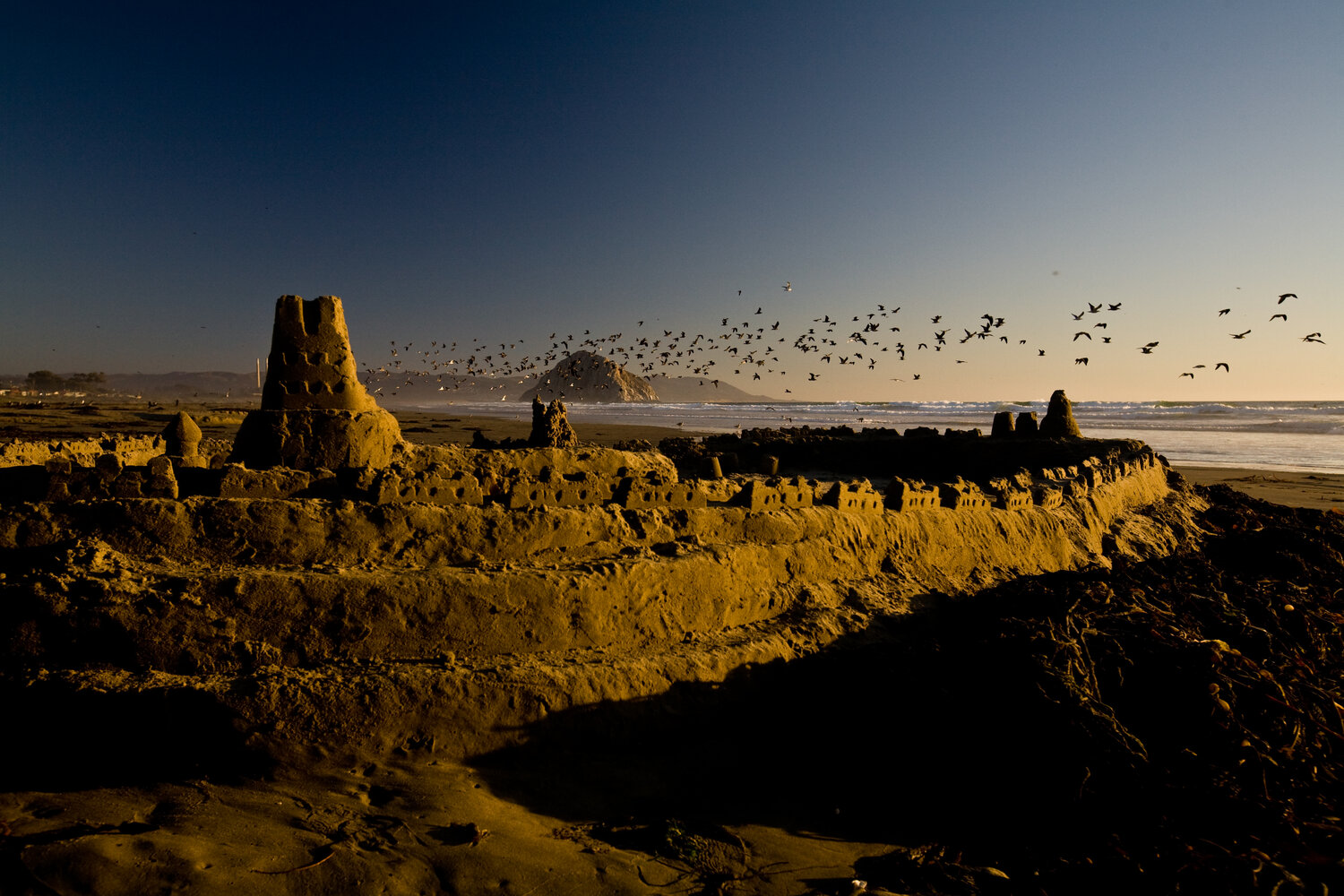 Writing in Nature Climate Change, lead researcher Kyle Horton at Colorado State University (CSU), with artificial intelligence researcher Dan Sheldon at the University of Massachusetts Amherst and senior author Andrew Farnsworth of the Cornell Lab of Ornithology, describe how they analyzed 24 years of radar data from the National Oceanic and Atmospheric Administration (NOAA) for this study of nocturnal bird migration.

Horton describes the breadth of the research, which observed nighttime migratory behaviors of hundreds of species representing billions of birds, as “critically important” to understanding and learning more answers about shifting migration patterns. “To see changes in timing at continental scales is truly impressive, especially considering the diversity of behaviors and strategies used by the many species the radars capture,” he says, adding that the observed shifts do not necessarily mean that migrants are keeping pace with climate change.

Farnsworth says the team’s research answered, for the first time, key questions on birds and climate change. “Bird migration evolved largely as a response to changing climate,” he points out. “It’s a global phenomenon involving billions of birds annually. And it’s not a surprise that birds’ movements track changing climates. But how assemblages of bird populations respond in an era of such rapid and extreme changes in climate has been a black box. Capturing scales and magnitudes of migration in space and time has been impossible until recently.”

Horton says that this access to the data and cloud computing greatly enhanced the team’s ability to synthesize the findings. “To process all of these data, without cloud computing, it would have taken over a year of continuous computing,” he notes. Instead, the team crunched the numbers in about 48 hours.

As Sheldon at UMass Amherst points out, these bird flights have been recorded for decades by the National Weather Services’ network of constantly scanning weather radars, but until recently these data have been mostly out of reach for bird researchers, partly because the sheer magnitude of information and lack of tools to analyze it made only limited studies possible.

For this study, Amazon Web Services provided access to the data. Also, a new tool, “MistNet,” developed by Sheldon and colleagues at UMass Amherst with others at the Cornell Lab uses machine learning to extract bird data from the radar record and to take advantage of the decades-long radar data archives. The name refers to the fine, almost invisible, “mist nets” that ornithologists use to capture migratory songbirds.

As Sheldon explains, MistNet automates the processing of a massive data set that has measured bird migration over the continental U.S. for over two decades, with excellent results when compared to humans working by hand. It uses computer vision techniques to differentiate birds from rain on the images, a major hurdle that had challenged biologists for decades. “Historically, a person had to look at each radar image to determine whether it contained rain or birds,” he notes. “We developed ‘MistNet,’ an artificial intelligence system to detect patterns in radar images and remove rain automatically.”

Sheldon’s group made earlier maps of where and when migration occurred over the past 24 years and animated these to illustrate, for example, the most intensive migration areas in the continental United States in a corridor roughly along and just west of the Mississippi River. MistNet also allows researchers to estimate flying velocity and traffic rates of migrating birds.

Horton at CSU says that the lack of change in fall migration patterns was a little surprising, though migration also tends to be a “little bit messier” during those months. “In the spring, we see bursts of migrants, moving at a fairly rapid pace, ultimately to reach the breeding grounds,” he explained. “However, during the fall, there’s not as much pressure to reach the wintering grounds, and migration tends to move at a slower, more punctuated pace.”

A combination of factors makes fall migration more challenging to study, he adds. In the fall, birds are not competing for mates and the pace to reach their destination is more relaxed. There’s also a wider age range of birds migrating, as the young eventually realize they need to migrate, too.

Horton said the findings have implications for understanding future patterns of bird migration, because the birds rely on food and other resources as they travel. Under climate change, the timing of blooming vegetation or emergence of insects may be out of sync with the passage of migratory birds. They say even subtle shifts could have negative consequences for the health of migratory birds. In the future, the researchers plan to expand their data analysis to include Alaska, where climate change is having more serious impacts than in the lower 48 states in the U.S.