CO2 Emissions Actually Flatlined in 2019 Says IEA, Thanks to Growth in Renewables, Shunning of Coal 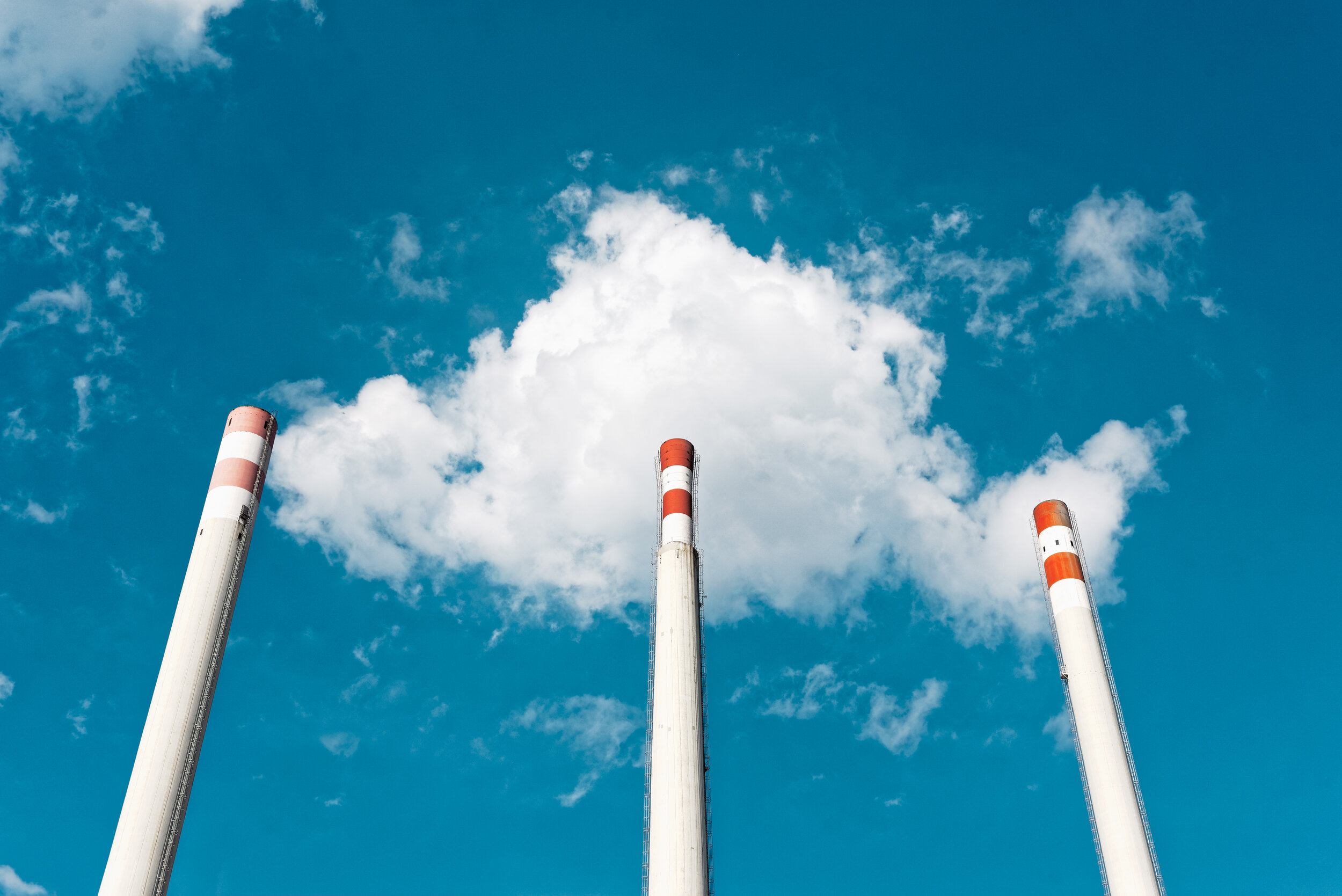 An exciting new study calculated that, contrary to expectations, global carbon dioxide emissions did not continue their increase in 2019, but actually flatlined as renewable energy sources, efficiency, and other factors, chipped away at worldwide CO2 levels.

The research, conducted by the International Energy Agency (IEA) and published earlier this week, found that global emissions were unchanged at 33 gigatons in 2019 even as the world economy expanded by 2.9% over 2018.

This was primarily due to declining emissions from electricity generation in advanced economies, thanks to the expanding role of renewable sources (mainly wind and solar), shutting down coal plants, and higher nuclear power generation. Other factors included milder weather in several countries (to require less cooling or heating), and slower economic growth in some emerging markets.

“We now need to work hard to make sure that 2019 is remembered as a definitive peak in global emissions, not just another pause in growth,” said Dr. Fatih Birol, the IEA’s Executive Director. “We have the energy technologies to do this, and we have to make use of them all. The IEA is building a grand coalition focused on reducing emissions—encompassing governments, companies, investors and everyone with a genuine commitment to tackling our climate challenge.”

A significant decrease in emissions in advanced economies in 2019 offset continued growth elsewhere. The United States recorded the largest emissions decline on a country basis, with a fall of 140 million tons, or 2.9%. US emissions are now down by almost 1 gigaton from their peak in 2000.

Emissions in the European Union fell by 160 million tons, or 5%, in 2019 driven by reductions in the power sector. Natural gas produced more electricity than coal for the first time ever, meanwhile wind-powered electricity nearly caught up with coal-fired electricity.

Japan’s emissions fell by 45 million tons, or around 4%—the fastest pace of decline since 2009, as output from recently restarted nuclear reactors increased.

Emissions in the rest of the world grew by close to 400 million tons in 2019, with almost 80% of the increase coming from countries in Asia where coal-fired power generation continued to rise.

Across advanced economies, emissions from the power sector declined to levels last seen in the late 1980s, when electricity demand was one-third lower than today. Coal-fired power generation in advanced economies declined by nearly 15% as a result of growth in renewables, coal-to-gas switching, a rise in nuclear power and weaker electricity demand.

“This welcome halt in emissions growth is grounds for optimism that we can tackle the climate challenge this decade,” said Dr. Birol. “It is evidence that clean energy transitions are underway—and it’s also a signal that we have the opportunity to meaningfully move the needle on emissions through more ambitious policies and investments.

”The Agency will also hold an IEA Clean Energy Transitions Summit in Paris on July 9th, bringing together key government ministers, CEOs, investors and other major stakeholders from around the world to promote and support more real-world solutions.