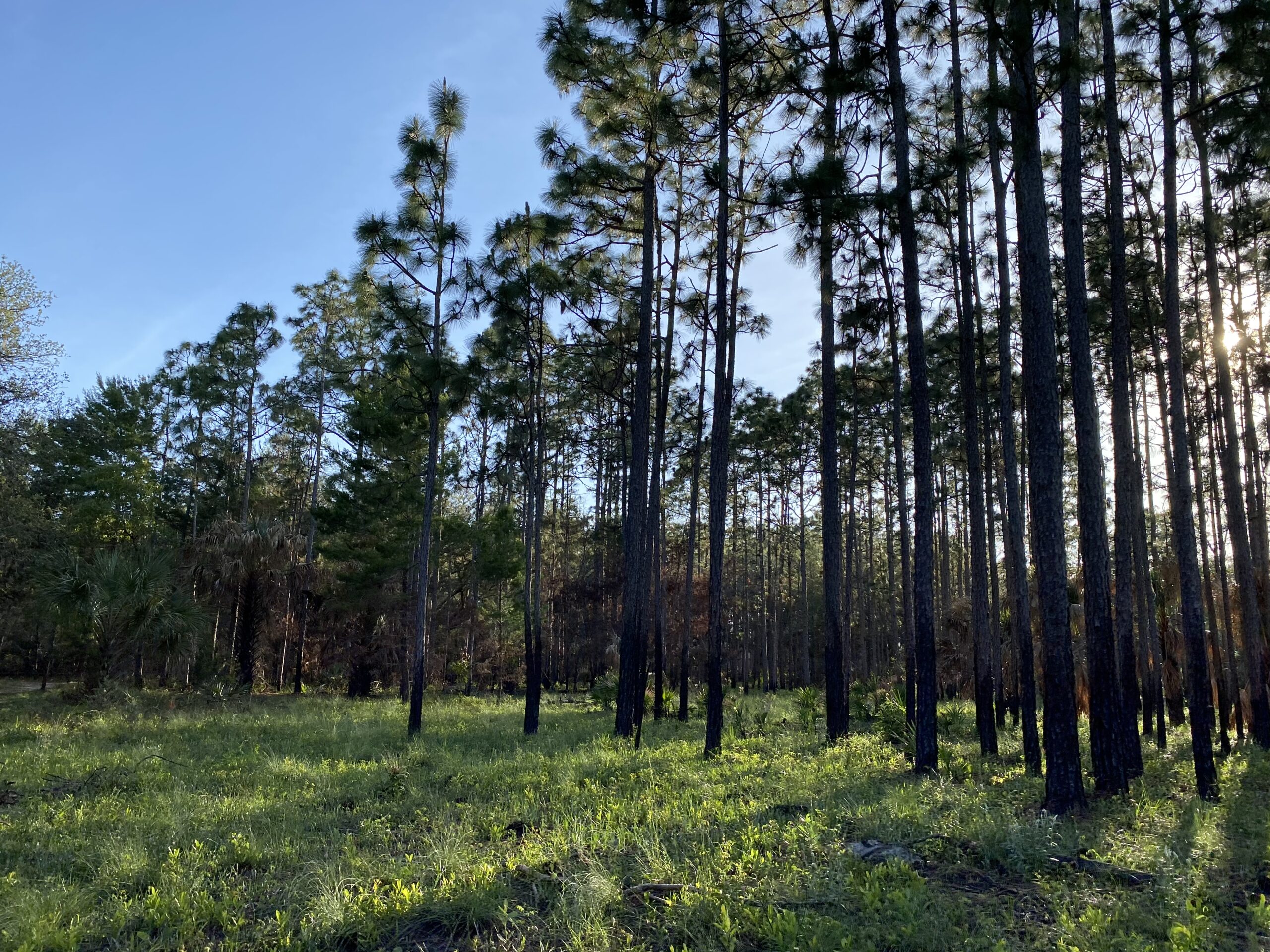 Just like the human nervous system, forests have their own type of nervous system as well, the roots of the trees connect to each other through networks of fungi.

What does fungus have to do with an underground network?

When most of us think of fungus, we imagine mushrooms sprouting out of the ground. Those mushrooms are in fact the “fruit” of the fungus, while the majority of the fungal organism lives in the soil interwoven with tree roots as a vast network of mycelium.

Have you ever seen the spiderweb-like structures that grow on moldy bread or a rotten tomato? These strings are often white or cream colored and grow in long fibers called hyphae. This structure, as a whole, is the vegetative structure of fungi called the mycelium. Mycelium is typically found in soils and on other organic matter.

How do trees use mycelium to talk to each other?

The roots of the trees are physically connected to the mycelium that stretches underneath the forest floor and connects to other trees, quite similar to how the human nervous system and bloodstream work, To communicate through the network, trees send chemical, hormonal and slow-pulsing electrical signals, which scientists are just beginning to decipher.

Why do these trees need mycelium to communicate with the rest of the forest?

Taken together, mycelium composes what’s called a “mycorrhizal network,” which connects individual plants together to transfer water, nitrogen, carbon and other minerals. in the tree-fungi networks are hub trees. Also referred to as “mother trees,” these are the older, more seasoned trees in a forest. Typically, they have the most fungal connections. Their roots are established in deeper soil, and can reach deeper sources of water to pass on to younger saplings. Through the mycorrhizal network, these hub trees detect the ill health of their neighbors from distress signals, and send them needed nutrients.

What does the Fungi get from this relationship with the forest trees and plants?

As a sort of payment for their services, the mycorrhizal network retains about 30% of the sugar that the connected trees generate through photosynthesis. The sugar fuels the fungi, which in turn collects phosphorus and other mineral nutrients into the mycelium, which are then transferred to and used by the trees.

What would happen if forests didn’t have these connections?

In short forest would most likely become very susceptible to their environment. The forest would not have a safety net to help out younger and sick trees, meaning that without this important network forests would be much smaller and would be more likely to die off. It works in addition to communication, they give nutrients and help forests fight against disease and drought.