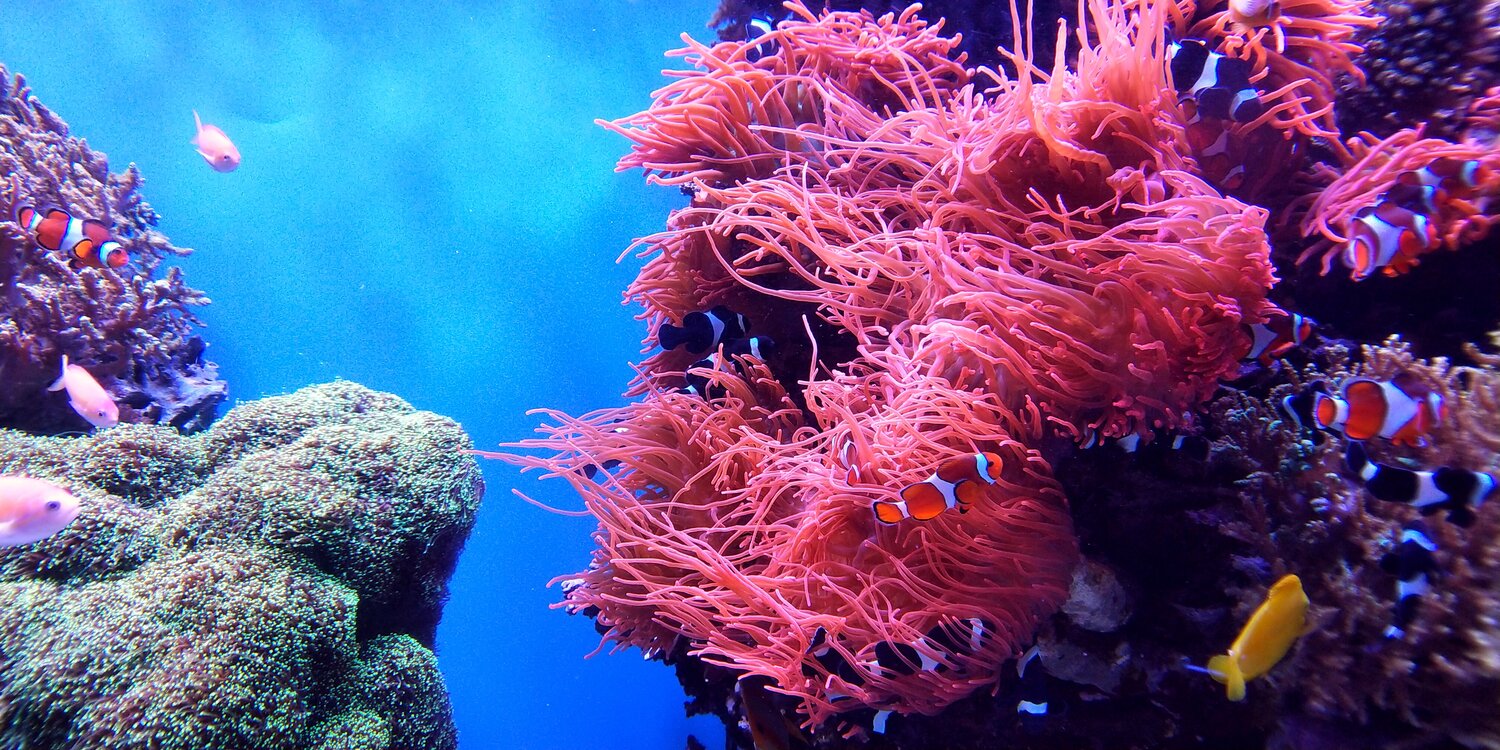 This week, the nation of Palau has officially banned ecologically harmful sunscreens, making it the first country in the world to ban the chemical-laden lotions.

The ban specifically targets sunscreens that contain oxybenzone and octinoxate, two chemicals that are found in common sunscreens. Studies have found the ingredients cause coral DNA to mutate while its still in its larval stage, which prevents it from growing properly and makes it more susceptible to bleaching.

Palau is a diving hotspot for tourists located in the western Pacific Ocean between Australia and Japan. The country maintains a population of about 20,000 people spread across 340 islands, and its reefs are notoriously beautiful—one of its lagoons has even been named an official Unesco World Heritage Site.

The nation approved the ban back in 2018 after they identified ten different chemicals that have been linked to coral bleaching and marine pollution. As of Wednesday, common sunscreens containing any of the chemicals are now prohibited from being used or sold within the country.

“We have to live and respect the environment because the environment is the nest of life,” Palau’s President Tommy Remengesau told the AFP news agency. “When science tells us that a practice is damaging to coral reefs, to fish populations, or to the ocean itself, our people take note and our visitors do too.

“We don’t mind being the first nation to ban these chemicals, and we will do our part to spread the word,” he added.

Although Hawaii became the first region in the world to introduce legislation against toxic sunscreens back in May 2018, their ban will not go into full effect until 2021.

Thankfully, BBC reports that the number of sunscreens containing the toxins has been steadily declining since their environmental dangers became so widely publicized in 2018.