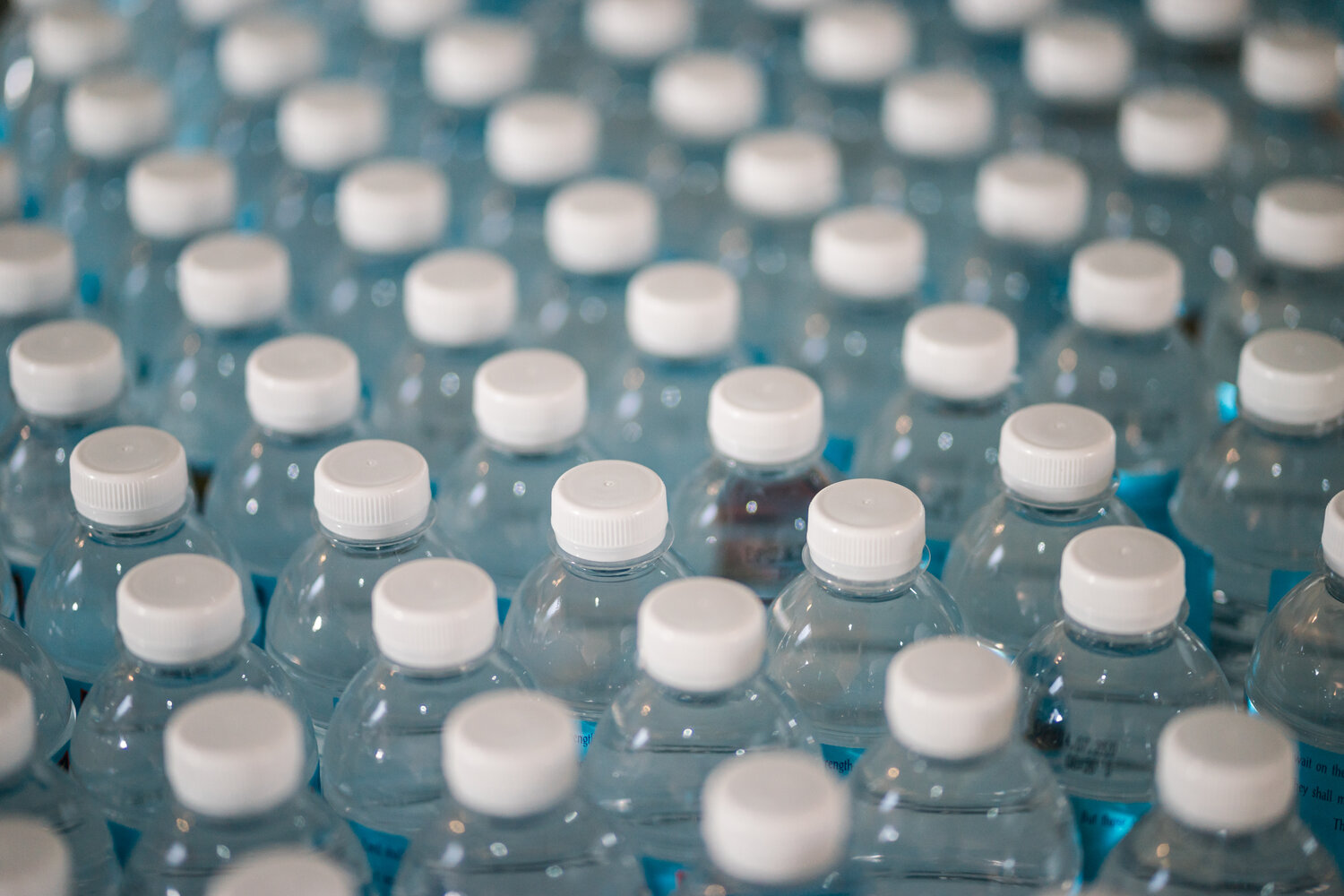 Around 45% of plastic waste is recycled annually in the UK and is on the increase. However, one of the problems with current plastic recycling methods is that you end up with a lower-quality plastic with worse properties than the original.

This means that plastic drinks bottles cannot simply be recycled into new drink bottles continuously, but instead are used for other lower-grade products such as park benches and traffic cones.

Now, scientists from the Universities of Bath and Birmingham have developed a new way of chemical recycling—converting plastics back into their constituent chemical molecules—so that they can be used to make new plastics of the same quality as the original.

“Most plastic is currently recycled using mechanical methods, where they are chipped into granules and melted down before being moulded into something new,” said Professor Matthew Jones, from the Centre for Sustainable and Circular Technologies at the University of Bath.

“The problem is, melting plastic changes its properties, and reduces the quality, which limits the range of products in which it can be used.

“Our method of chemical recycling overcomes this problem by breaking down plastic polymers into their chemical building blocks, so they can be used all over again to make virgin plastic without losing any properties.”

The researchers recycled plant-based PLA, which is made from starch or crop waste instead of petrochemicals, and is used in “biodegradable” food packaging and disposable cutlery and cups. PLA isn’t currently recycled because it’s not yet widely used, however with growing awareness of plastic pollution, the demand from consumers for recyclable packaging is growing.

The team has also started trialling a similar process for recycling PET, which is used for drink bottles.

“PLA is being increasingly used as a sustainable alternative for single-use plastics. Whilst it’s biodegradable under industrial conditions, it doesn’t biodegrade with home composting, and isn’t currently recycled, so at the moment, it commonly ends up contributing to the tons of waste in landfill and oceans,” said first author of the paper, Dr. Paul McKeown from the University of Bath.

“There is no single solution to the problem of plastic waste—the approach has to be a combination of reducing, reusing and recycling. Our method of chemical recycling could allow carbon to be recycled indefinitely—creating a circular economy rather than digging more up from the ground in the form of fossil fuels, or releasing it into the atmosphere as a greenhouse gas.”

So far, the technology has only been demonstrated on a small scale, although collaborators at the University of Birmingham are now working to scale up the system to produce larger quantities of starting chemicals.