Plastics, The addiction we can’t live without 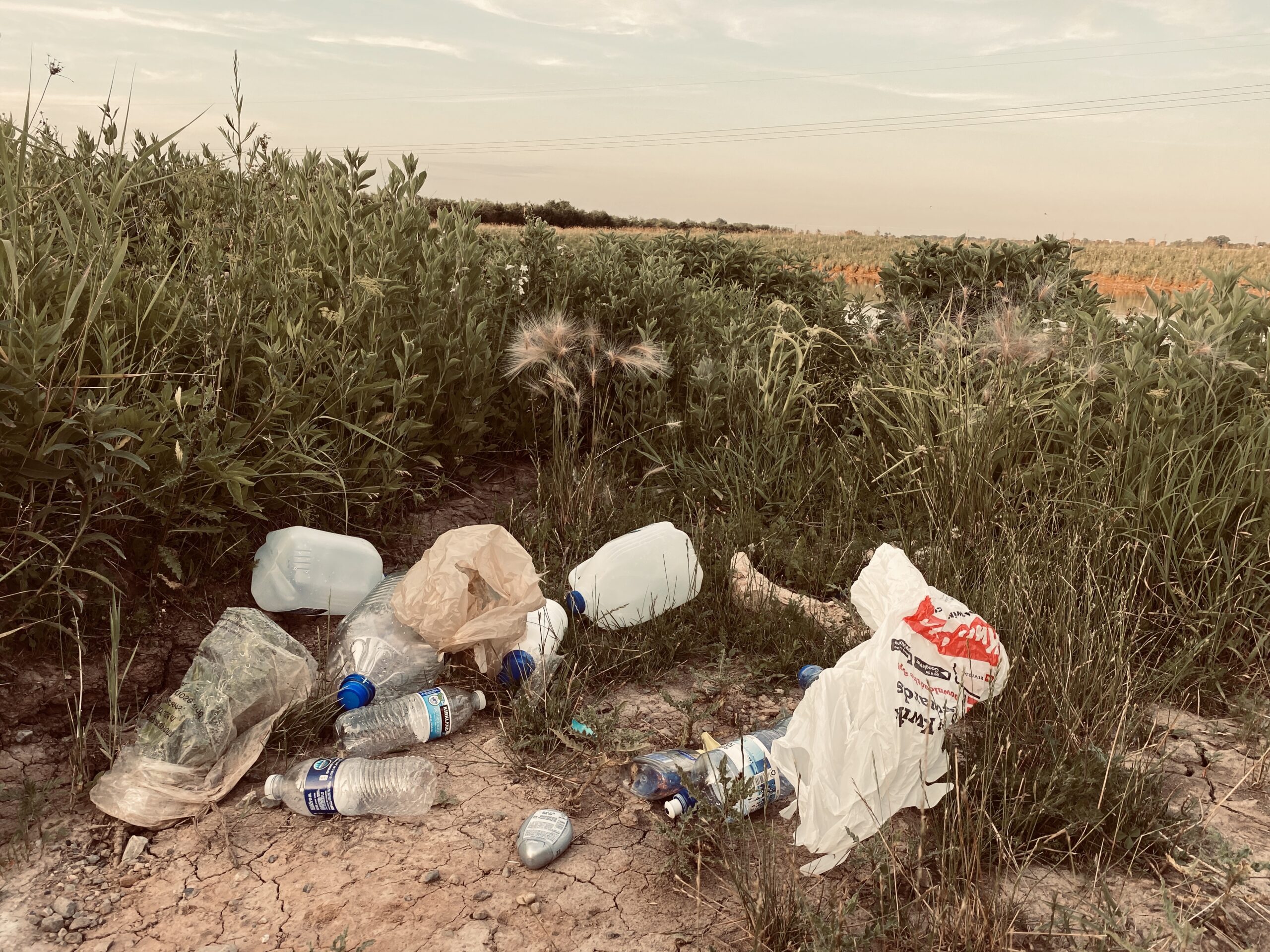 Why did we become so obsessed with plastics and why can’t we seem to figure out how to stop creating waste and pollution with them.

Who invented plastic? How did plastic become so important?

The first synthetic polymer was invented in 1869 by John Wesley Hyatt, who was inspired by a New York firm’s offer of $10,000 for anyone who could provide a substitute for ivory. Nylon, invented by Wallace Carothers in 1935 as a synthetic silk, was used during the war for parachutes, ropes, body armor, helmet liners, and more. Plexiglas provided an alternative to glass for aircraft windows. A Time magazine article noted that because of the war, “plastics have been turned to new uses and the adaptability of plastics demonstrated all over again.” During World War II plastic production in the United States increased by 300%.

How did plastic become so intertwined in our lives?

After WW2 there was a surplus of factories and materials and there was the rise of the middle class in the USA, meaning more families had much more spending power. There was a larger need for mass produced products, without having to waste copious amounts of resources, plastic filled the gap. Plastic replaced cotton and glass, the rise of synthetic fibers that were made from plastic took off. There wasn’t a single item that you couldn’t buy that didn’t have these man made plastic fibers. Plastic bags were invented to save the planet, according to the son of Swedish engineer Sten Gustaf Thulin who created them in 1959. The bags were developed as an alternative to paper bags, which were considered bad for the environment because they resulted in forests being chopped down.

What are the effects of plastic?

Based on research from the Center of disease control, scientists  have linked very low doses of BPA exposure can cause cancers, impaired  immune function, early onset of puberty, obesity, diabetes, and  hyperactivity, among other problems. Humans already have a huge risk being exposed to something as harmless as a water bottle. The Earth on the other hand is on track to have more plastic in the oceans than fish. This also means that the fish we eat contains plastic, called “micro plastics” which are harmful to ocean life and the animals and humans that eat them. This is just a few examples of how plastic affects us and our planet.

What can we do to slow the rate of plastic waste?

Here is a short list of things you can do to stop the rate of plastic that is destroying us as humans and our beautiful world. Stop buying plastic bottles, try buying a glass bottle and refill it and bring it with you instead of going to the store and buying a 24 pack of plastic water bottles. Another thing you can do is bring your own reusable bags to the store. Also when shopping try to not buy products that aren’t wrapped in plastic. The reason being is most plastic waste that is generated in the home comes from the kitchen. Try to not buy disposable razors for shaving. Also instead of storing things in plastic baggies that you’re going to throw away try storing things in glass containers or in pots made of clay. When going to get coffee bring your own coffee thermos and don’t use plastic straws, also when eating at home do not use plastic silverware and plates.

What are the positive outcomes of us as a people using all the tips above do for our bodies and planet?

There will be less rates of cancer and illness associated with harmful chemicals that were found in plastics, the ocean and wildlife will begin to appear healthier and our shores will stay cleaner. Before the 1940s we lived without plastic in everything, we can do this again and improve our health and overall well being, nothing is better than being healthy and having a beautiful clean planet to enjoy, there’s nothing to lose!