Putting a price on the protective power of wetlands 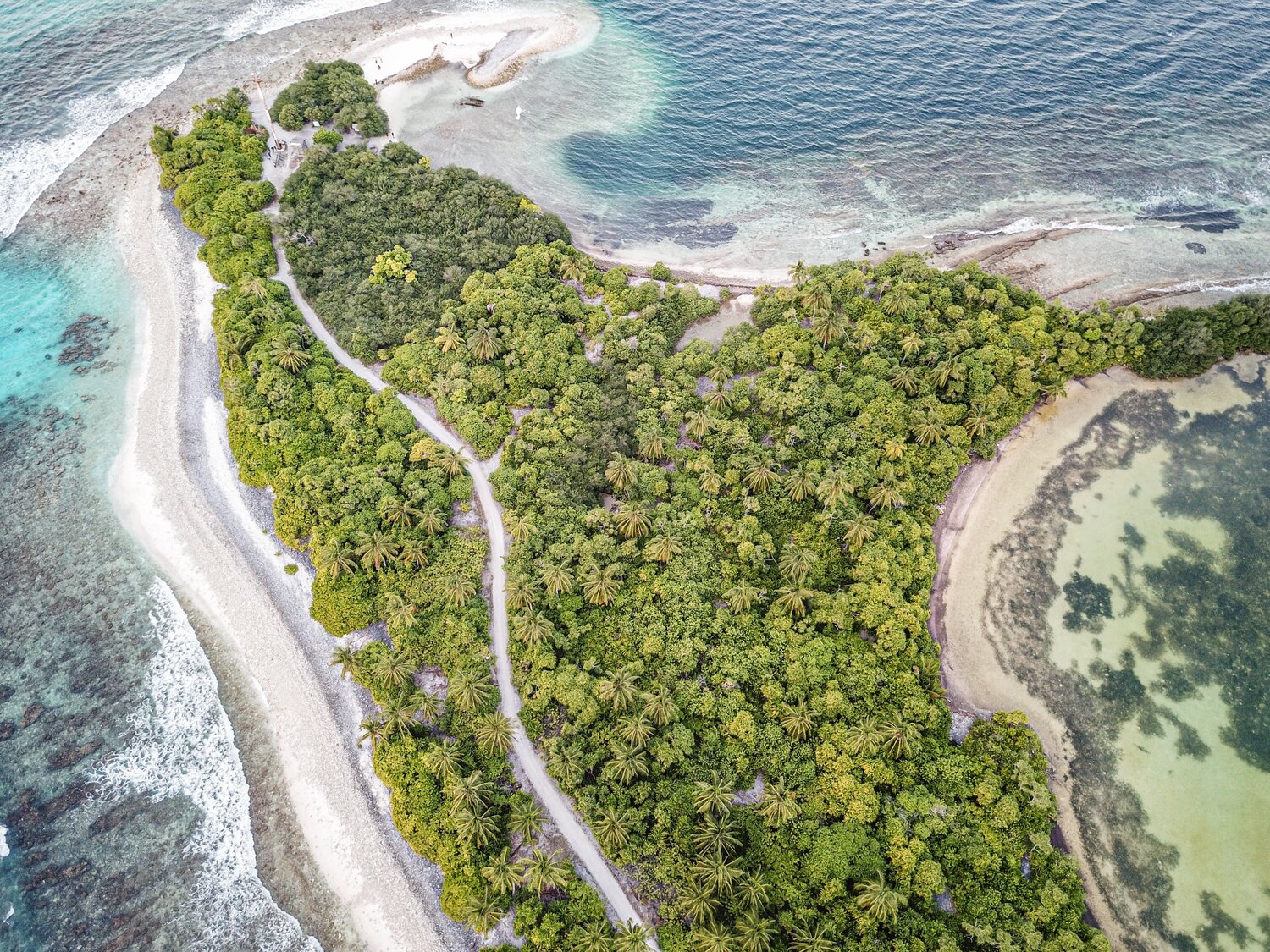 In the most comprehensive study of its sort to date, UC San Diego economists show that U.S. counties with more wetlands experienced substantially less property damage from hurricanes and tropical storms over a recent 20-year period than those with fewer wetlands.

A major focus of the study is estimating the monetary value of wetlands’ property-protecting services. On average, the marginal value of one square kilometer of wetlands is estimated at $1.8 million per year. The study also finds there is considerable spatial variation in the value of wetlands’ protective services, with their value in heavily populated areas that are at frequent risk of being hit by major storms often being considerably higher.

The paper, titled “Coastal wetlands reduce property damage during tropical cyclones,” is published in the Proceedings of the National Academy of Sciences.

Richard Carson, a professor in the UC San Diego Department of Economics, is the senior author and recent doctoral alumna Fanglin Sun, now a researcher at Amazon, is the first author.

“Wetlands play a critical role in helping to reduce property damage from storms. With coastal areas under increasing threat from more powerful storms due to climate change, it’s critical to prevent further destruction of existing wetlands,” Carson said. “Government should also actively seek to restore wetlands that have been lost.”

To arrive at their calculations, the co-authors analyzed the effects all tropical cyclones on the Atlantic and Gulf coasts between 1996 and 2016: 88 hurricanes and tropical storms that hit 232 U.S. counties.

They worked with precise storm tracks and used highly detailed geo-spatial data — enabling them to make estimates at not just the county level but down to the neighborhood too — taking into account a number of factors, including property values and local elevation, as well as building codes. The relative protection from wetlands is greatest, it turns out, in areas with the weakest building codes.

They studied freshwater and saltwater wetlands, as well as forested wetlands (or mangroves) and scrub/shrub wetlands. All types of wetlands, they find, contribute significantly to reductions in property damage from storms.

The co-authors say their model can be used to estimate property damage both under different climate-change conditions and under different scenarios of wetland loss, too. To illustrate the latter, they apply their model to Hurricane Irma, which made landfall in 2017, just outside the study’s sample period. If the 19 Florida counties affected by the storm had not lost 2.8% of their wetland coverage between 1996 and 2016, damage from Irma would have been lower by about $430 million, a significant amount for a single storm.

The co-authors hope that the estimates detailed in their PNAS paper are useful for both policymakers and the public alike.

They also point out that storm protection for property is just one of the ecological services that wetlands provide. Wetlands also serve as habitat for fish and wildlife, filter industrial, residential and agricultural runoff, support outdoor recreational opportunities and sequester carbon, benefits that were not addressed in this study.