Think all BPA-free products are safe? Not so fast, scientists warn 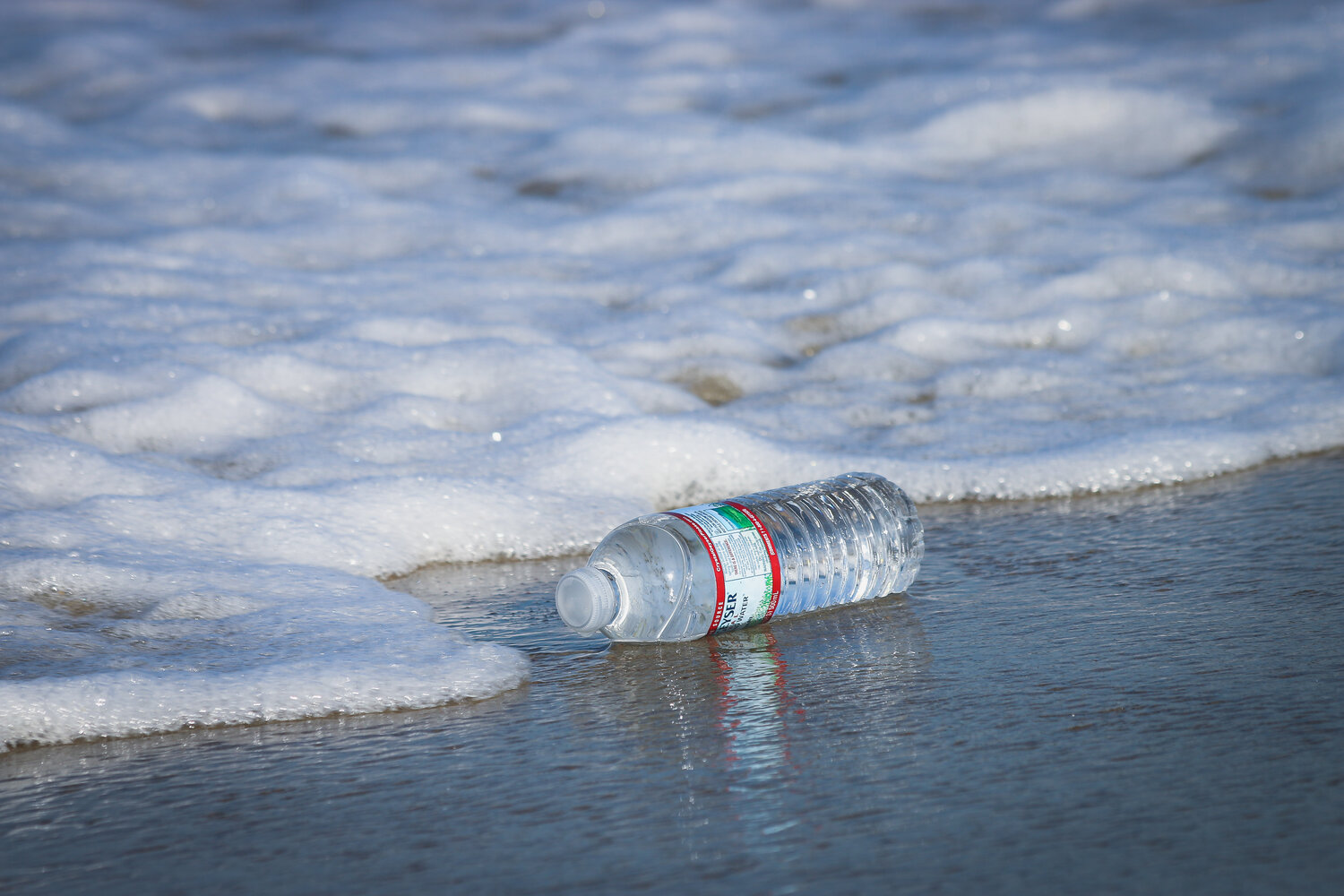 In the study, Rosenfeld and her colleagues focused on examining the effects of BPS on a mouse’s placenta. She said the placenta serves as a historical record of what an unborn child faces while in the womb; the placenta also can transfer whatever the mother might be exposed to in her blood, such as harmful chemicals, into the developing child.

“Synthetic chemicals like BPS can penetrate through the maternal placenta, so whatever is circulating in the mother’s blood can easily be transferred to the developing child,” said Rosenfeld, a professor of biomedical sciences in the College of Veterinary Medicine, investigator in the Bond Life Sciences Center, and research faculty member for the Thompson Center for Autism and Neurobehavioral Disorders at MU. “This mouse model is the best model we have now to simulate the possible effects of BPS during human pregnancy, because the placenta has a similar structure in both mice and humans.”

Rosenfeld adds that the placenta serves as a primary source of serotonin for fetal brain development in both mice and humans. Serotonin, while commonly associated with the feeling of happiness, is a natural chemical that can impact a person’s functions, including their emotions and physical activities such as sleeping, eating and digesting food.

“The placenta responds to both natural chemicals as well as synthetic chemicals that the body misinterprets as natural chemicals, but the body doesn’t have the ability to mitigate the detrimental effects of such industrial-made chemicals,” Rosenfeld said. “More importantly, these chemicals have the ability to lower the placenta’s serotonin production. Lower levels of serotonin can compromise fetal brain development because during this critical time in development the brain relies on the placenta to produce serotonin. Thus, developmental exposure to BPA or even its substitute, BPS, can lead to longstanding health consequences.”

Rosenfeld’s research is an example of an early step in translational medicine, or research that aims to improve human health by determining the relevance of animal science discoveries to people. This research can provide the foundation for precision medicine, or personalized human health care. Precision medicine will be a key component of the NextGen Precision Health Initiative — the University of Missouri System’s top priority — by helping to accelerate medical breakthroughs for both patients in Missouri and beyond.

The study, “Bisphenol A and bisphenol S disruptions of the mouse placenta and potential effects on the placenta-brain axis,” was published in the journal Proceedings of the National Academy of Sciences. Co-corresponding authors include R. Michael Roberts at MU and Geetu Tuteja at Iowa State University. Other authors include Jiude Mao, Saurav Sarma, Barbara Sumner, Zhentian Lei, Lloyd Sumner and Nathan Bivens at MU; Ashish Jain at Iowa State University; and Nancy Denslow, Mohammad Zaman Nouri, Sixue Chen, Tingting Wang, Ning Zhu and Jin Koh at University of Florida.