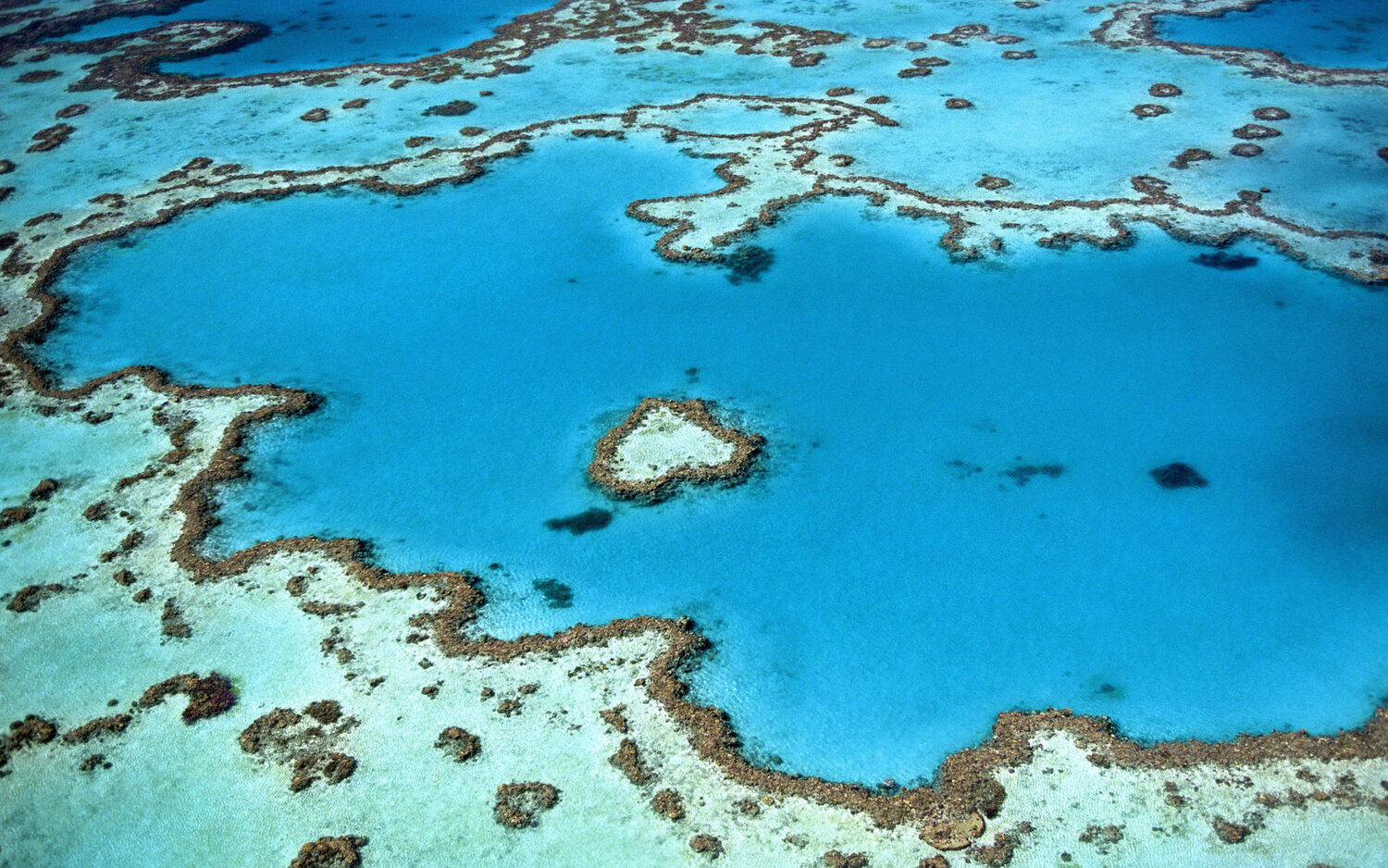 Rising sea surface temperatures and acidic waters could eliminate nearly all existing coral reef habitats by 2100, suggesting restoration projects in these areas will likely meet serious challenges, according to new research presented in San Diego at the Ocean Sciences Meeting 2020.

Scientists project 70 to 90 percent of coral reefs will disappear over the next 20 years as a result of climate change and pollution. Some groups are attempting to curb this decline by transplanting live corals grown in a lab to dying reefs. They propose new, young corals will boost the reef’s recovery and bring it back to a healthy state.

But new research mapping where such restoration efforts would be most successful over the coming decades finds that by 2100, few to zero suitable coral habitats will remain. The preliminary findings suggest sea surface temperature and acidity are the most important factors in determining if a site is suitable for restoration.

“By 2100, it’s looking quite grim,” said Renee Setter, a biogeographer at the University of Hawaii Manoa who will present the new findings.

The results highlight some of the devastating impacts Earth’s warming climate will have on marine life, according to the researchers. Although pollution poses numerous threats to ocean creatures, the new research suggests corals are most at risk from emission-driven changes in their environment.

“Trying to clean up the beaches is great and trying to combat pollution is fantastic. We need to continue those efforts,” Setter said. “But at the end of the day, fighting climate change is really what we need to be advocating for in order to protect corals and avoid compounded stressors.”

Projecting the future of coral reefs

Coral reefs around the globe face uncertain futures as ocean temperatures continue to climb. Warmer waters stress corals, causing them to release symbiotic algae living inside them. This turns typically vibrant-colored communities of corals white, a process called bleaching. Bleached corals are not dead, but they are at higher risk of dying, and these bleaching events are becoming more common under climate change.

In the new study, Setter and her colleagues mapped what areas of the ocean would be suitable for coral restoration efforts over the coming decades. The researchers simulated ocean environment conditions like sea surface temperature, wave energy, acidity of the water, pollution, and overfishing in areas where corals now exist. To factor in pollution and overfishing, the researchers considered human population density and land cover use to project how much waste would be released into the surrounding waters.

The researchers found most of parts of the ocean where coral reefs exist today won’t be suitable habitats for corals by 2045, and the situation worsened as the simulation extended to 2100.

“Honestly, most sites are out,” Setter said. The few sites that are viable by 2100 included only small portions of Baja California and the Red Sea, which are not ideal locations for coral reefs because of their proximity to rivers.

Rising temperatures and ocean acidification are mostly to blame for diminishing coral habitats, according to the researchers. Projected increases in human pollution have only a minor contribution to the future elimination of reef habitat, because humans have already caused such extensive damage to coral reefs that there aren’t many locations left to impact, Setter said.