What is frequency illusion? 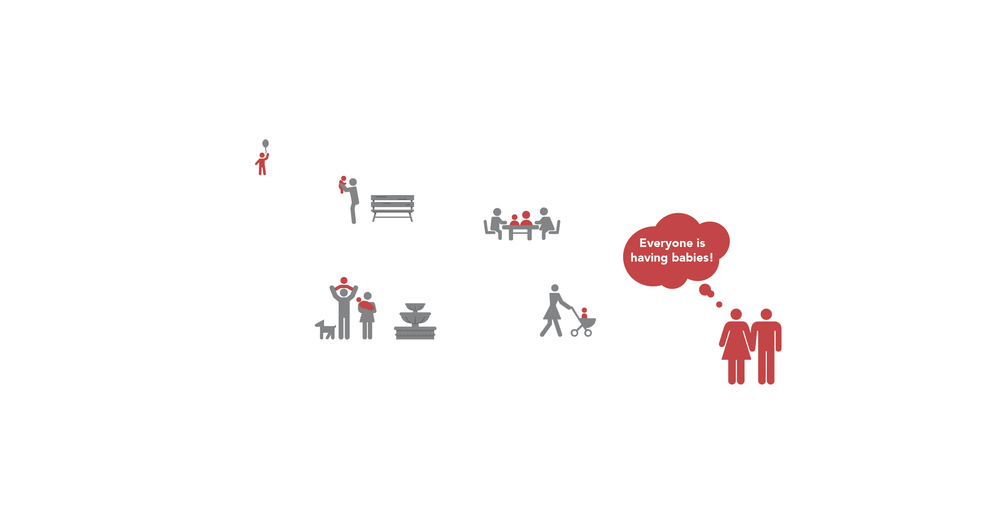 Why when you get a new car do you see that car everywhere you go, but have not seen it before?  The Baader-Meinhof Phenomenon is the cause of this.

What is the Baader-Meinhof Phenomenon?

Also known as frequency illusion, In short, Baader-Meinhof phenomenon is a frequency bias. You notice something new, at least it’s new to you. It could be a word, a breed of dog, a particular style of house, or just about anything. Suddenly, you’re aware of that thing all over the place. In reality, there’s no increase in occurrence. It’s just that you’ve started to notice it.

What Causes this to happen?

Baader-Meinhof phenomenon sneaks up on us, so we usually don’t realize it as it’s happening. Think of all you’re exposed to in a single day. It’s simply not possible to soak in every detail. Your brain has the job of deciding which things require focus and which can be filtered out. Your brain can easily ignore information that doesn’t seem vital in the moment, and it does so every day. When you’re exposed to brand-new information, especially if you find it interesting, your brain takes notice. These details are potentially destined for the permanent file, so they’re going to be front and center for a while.

Where did the name come from?

The Baader-Meinhof Gang, also known as Red Army Faction, is a West German terrorist group that was active in the 1970s.So, you probably wonder how the name of a terrorist gang became attached to the concept of frequency illusion. Well, just as you might suspect, it appears that it was born of the phenomenon itself. It may go back to a discussion board in the mid-1990s, when someone became aware of the Baader-Meinhof gang, then heard several more mentions of it within a short period. Lacking a better phrase to use, the concept simply became known as Baader-Meinhof phenomenon. And it stuck.

What are some examples of this?

You might also hear it called red (or blue) car syndrome and for good reason. Last week you decided you’re going to buy a red car to stand out from the crowd. Now every time you pull into a parking lot, you’re surrounded by red cars. There are no more red cars this week than there were last week. Strangers didn’t run out and buy red cars to gaslight you. It’s just that since you made the decision, your brain is drawn to red cars.

How can this have an affect on our lives?

When you’re looking for something negative in you life, let’s say you’re having a bad day and everything is going wrong, nothing has changed for you, but, you have shifted your attentions to only recognize and point out negative things, the same thing happens when you’re have a good day and everything seems right with the world, it’s simply the power to choose what you want to see in the world!